Cathay has a fairly unique challenge, and is acting pro-actively, but it is it making the right choices to maintain its brand values? 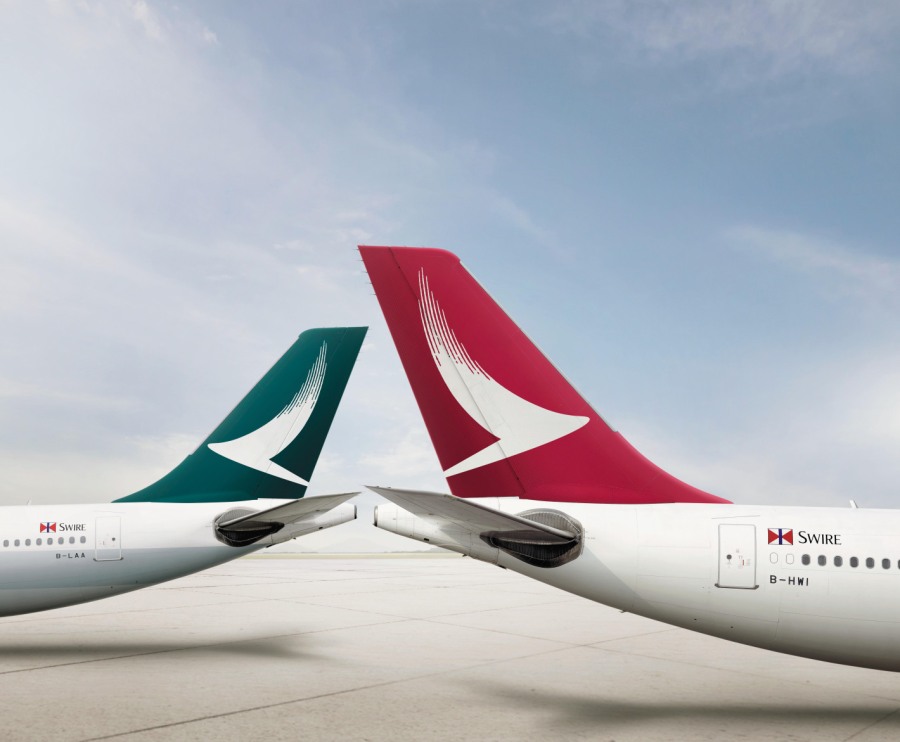 Unlike other media-outlets focussing on the airline industry we make a point to never really comment on short-lived, political or click-bait style news. We focus our approach on the long-lasting customer experience advancements, but Hong Kong has created a unique global environment over the past couple of years, built on political unrest and now the Coronavirus. 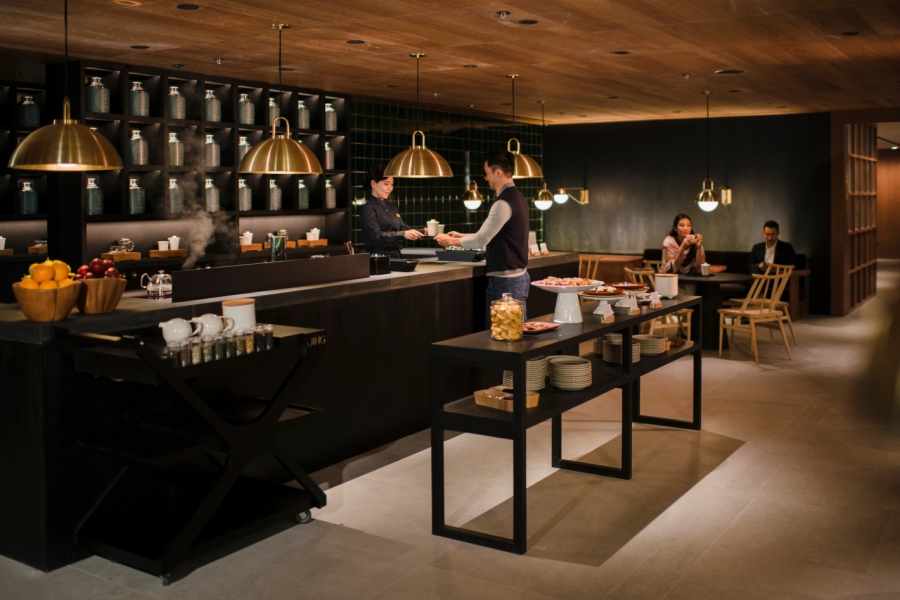 This has given one of the most important global hubs for aviation a tough operational environment which has seen major changes including drastic reductions in routes, frequencies and passengers for both Cathay Pacific and rival Hong Kong Airlines. While the latter has taken some quick-fire reductions to its network to ensure survival, Cathay has a more complicated model, featuring two brands, a larger network and a brand that has been continuously evolving over the past few years.

Only in the last quarter of 2019, the airline announced enhancements to the cabin experience including new Bamford amenities and blankets. Since then, the airline has announced huge reductions in routes and frequencies and just recently, the closure of three lounges in its Hong Kong hub. 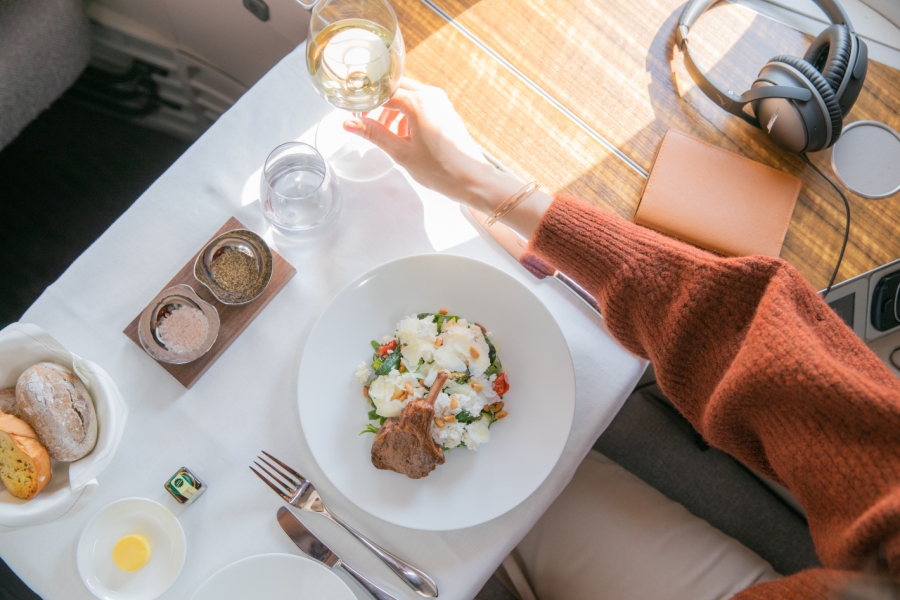 For those who haven’t flown Cathay Pacific, a reduction of three lounges sounds absurd, but considering the size of the Hong Kong International Airport, this change is a logistical jigsaw.

The most noticeable of the changes is the closure of the Pier First Class lounge, it’s flagship product for its most prestigious passengers. But this might reflect a huge reduction in fare-paying First Class passengers across Cathay’s network, leaving them with the previous incarnation of the First Class ground product, available in the Wing, which doesn’t truly represent the future (or current image) of the carrier’s brand. 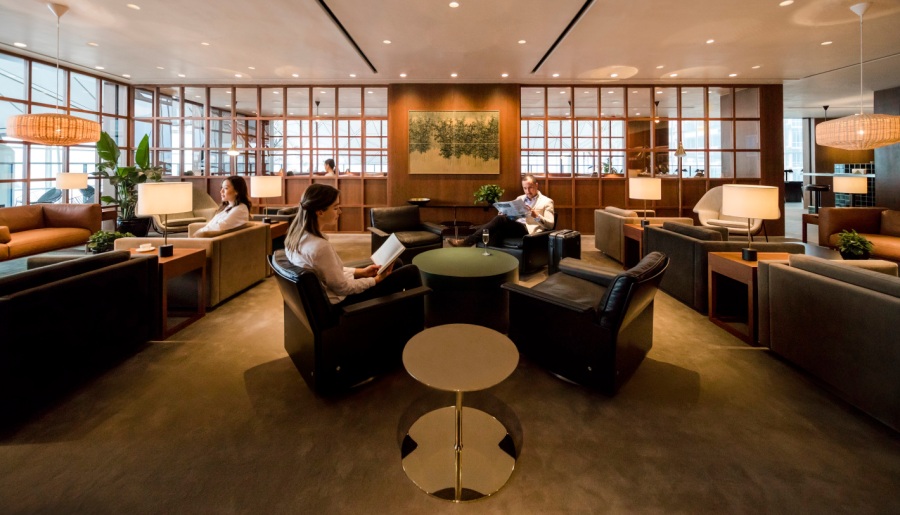 Joining the closures are the Deck and Bridge lounges, with the Deck offering the new design and the Bridge being the second most representative of the airline’s brand, and represents the closure of two First Class spaces of three for the carrier.

While these closures are temporary, and the airline is trying to stop the haemorrhage of fixed costs, it’s interesting they’ve decided to close what are seen as the flagship of the airlines lounges, most likely to spread the premium traffic across the vast footprint of HKIA. Naturally the most logical option would have been to close the Wing and the Deck, leaving The Bridge and Pier open, but as they are situated at the tail end of the main terminal building, this would have meant long commutes from lounges to certain gates. 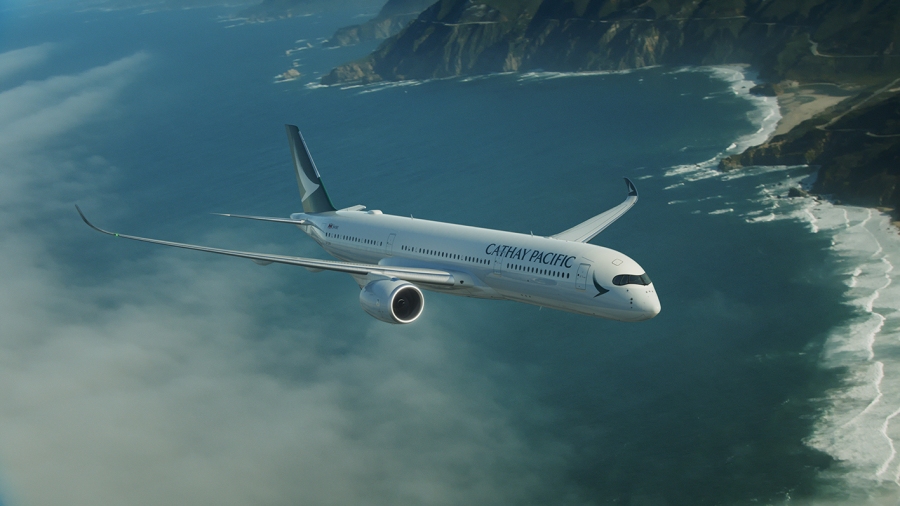 It’s a shame, as Cathay is one airline that we feel has consistently progressed its brand with a clear focus on improving its product, rather than trying to re-invent it. This consistent approach to bettering rather than reimagining helps concrete its position as a stable, well valued and reliable premium product in the Asia landscape, which unfortunately has fallen foul to severe influences outside of its control.

It makes it clear that with such a volatile industry, open to so many external sources, a consistent brand image, consolidation of product and clear brand vision is crucial to ensuring that the brand experience doesn’t alter the consistency of product. Interestingly, the inflight product of Cathay has continued to evolve, but this recent development has brought the First Class product back several years, and with just the Pier Business Class lounge offering the latest ground product design, a mixed bag for their biggest revenue generating demographic. 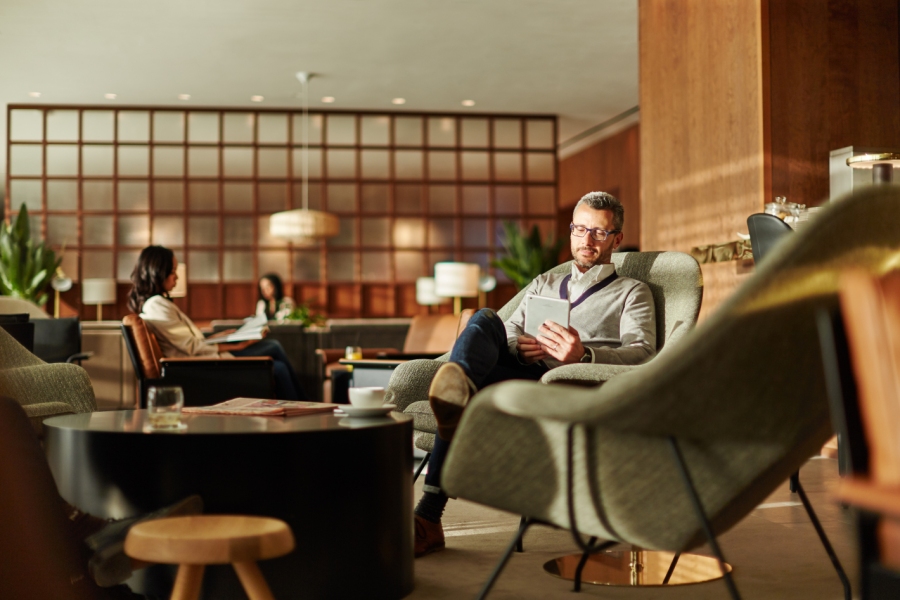 What the airline could have done, with similar effect, is open their outstations, such as London’s Cathay Lounge as a pay-for product to increase revenues, maintain their premium flagship lounges in Hong Kong and close lesser lounge instead. But as mentioned, this is a temporary situation, that we hope will be short lived and allow both Cathay and rival Hong Kong Airlines a fair platform to compete on once again.

4 replies on “Cathay has a fairly unique challenge, and is acting pro-actively, but it is it making the right choices to maintain its brand values?”